The Chicago Council on Global Affairs wanted to hear from everyone, whether in the room or not. As a result, they decided to install a Twitter Wall in Washington. Samantha Skinner, head of marketing and communications, tells us more.

What was your event?

We used TweetWall Pro at The Chicago Council on Global Affairs’ third annual Global Agriculture and Food Security Symposium, "Advancing Food and Nutrition Security at the 2012 G8 Summit," in Washington D.C. on May 18, 2012. President Barack Obama, Secretary Clinton, Bono, and African and G8 leaders convened at our day-long symposium to announce the G8’s New Alliance for Food and Nutrition Security.

What is your job?

We used TweetWall Pro at the symposium to encourage event participants and those watching live streaming video to use #globalag to engage in conversations on the topic of food and nutrition security and to share information about the symposium with their social media followers.

How did the audience react?

The conversation on the Twitter Wall was very lively. Many of our event attendees, partner organizations, and corporate and foundation sponsors participated by using #globalag.

Tweets ranged from comments on speaker remarks, to information on related announcements, to pictures from the event.

Why did you choose us?

We chose TweetWall Pro because of the option to customize the Twitter Wall, to add polling, and to track participation.

We mostly used the moderation feature to reduce some of the retweets so we were not showing the same content over and over.

Do you think TweetWalls might be usefull in your field?

We will likely use TweetWall Pro again in the future. We organize about 150 events per year, and I'm sure we'll want to feature a Twitter Wall again. The Twitter Wall encourages social media conversations about our organization and events, helping us reach a much wider audience and enhancing our brand awareness.

What did you think of our service?

We were very satisfied with the service provided by TweetWall Pro. It was our first time using a Twitter Wall, and we were not very familiar with our event venue. After seeing the wall displayed for the first time, we needed to make some last minute changes; the TweetWall Pro staff was extremely responsive and very helpful.

We were most impressed with the responsiveness of the staff and their eagerness to help make our event a great success.

It would be nice if it were possible for the user to have more control over the design of the Twitter Wall rather than having to work with the TweetWall Pro staff. That way, if we need to make last minute changes, we don't have to keep the team up in the middle of the night. :) 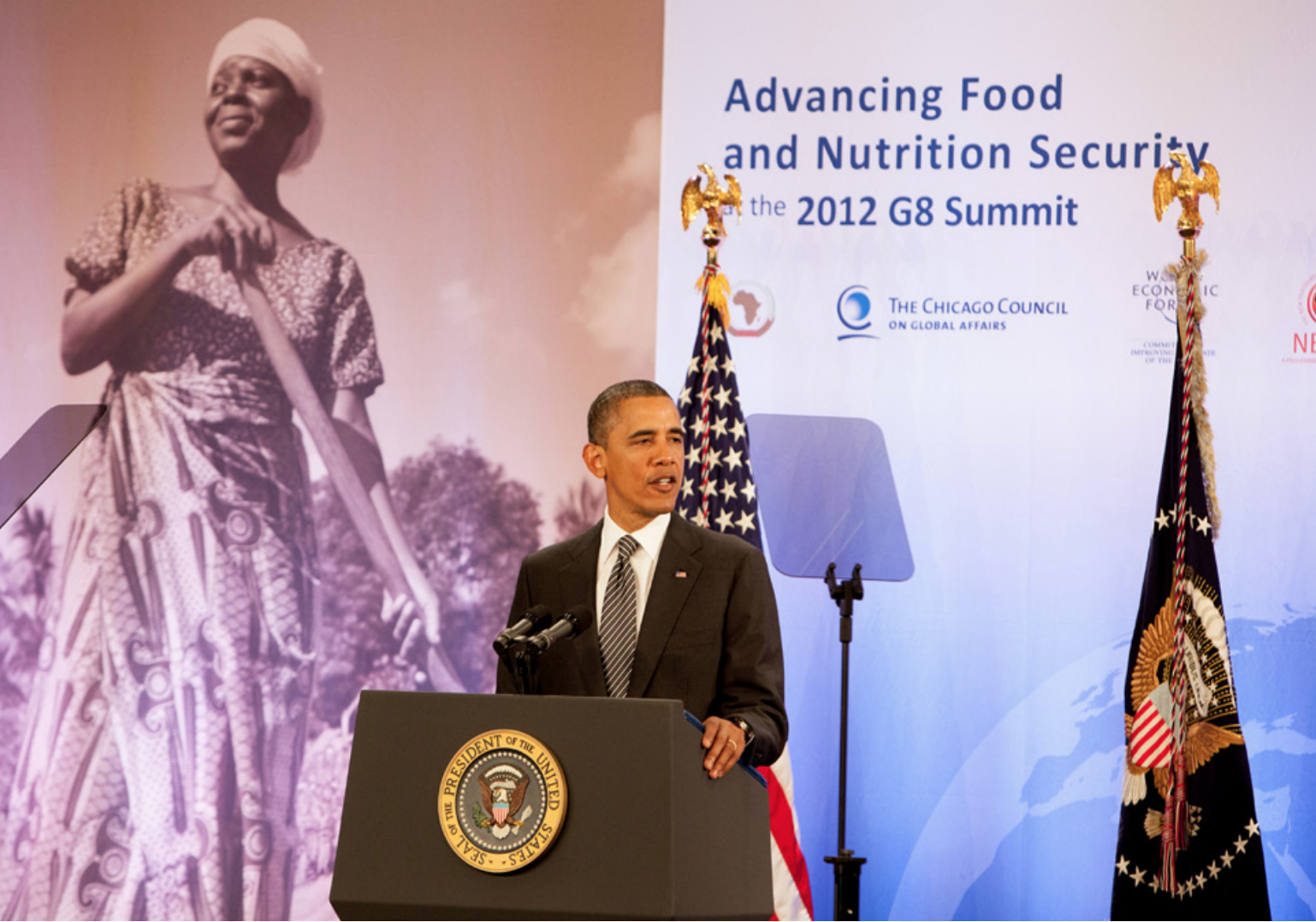 *TweetWall Pro is the former name of SocialWall Pro

Try Our Tool For Free
Sign up for our blog
Previous blogpost
SocialWall Pro Loves Snooker #ilovesnooker
Next blogpost
A TweetWall for the concert of #SeanPaul in the Zenith of Paris ?!